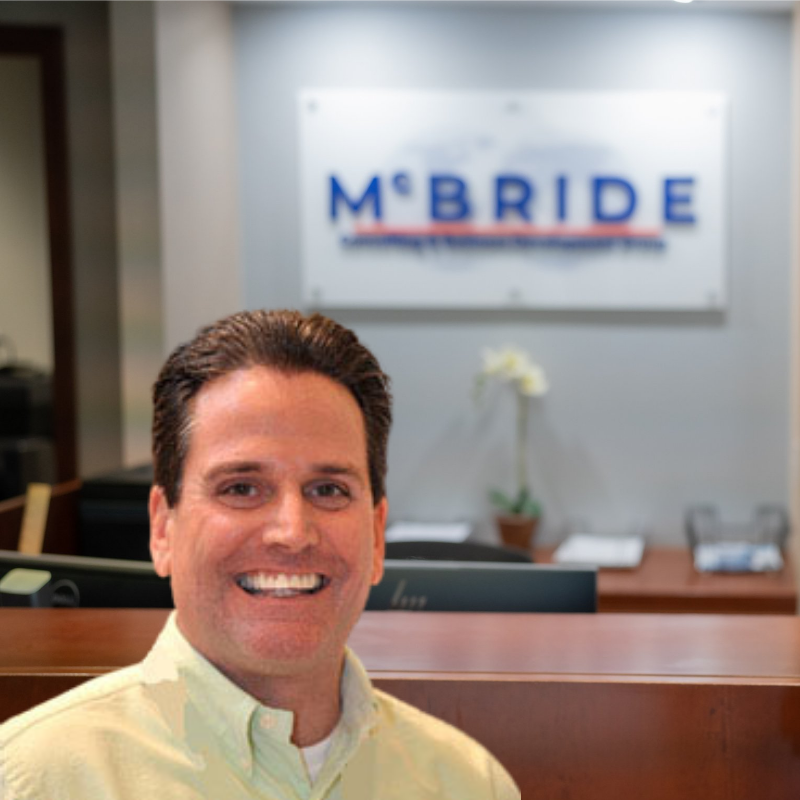 With over three decades of practical experience in the municipal Water Industry, David has worked as both a public official and a consultant focused on assisting municipal officials in managing and optimizing their municipal assets. He served as Director of Consulting Services for Black & Veatch, RJN Group, and Veolia Water North America, and also was the Client Director for some of these companies’ highest profile projects with clients such as the Pittsburgh Water and Sewer Authority, the New York City Department of Environmental Protection, the City of Buffalo Water Authority, DC Water, and the Washington Suburban Sanitary Commission. He was primarily responsible for growing the company’s business, overseeing the client’s best interests, developing strategies, and assisting on project execution.

David has worked on asset management/optimization projects with many other communities and utilities:

David resides in Rumford, RI with his wife, Patty.