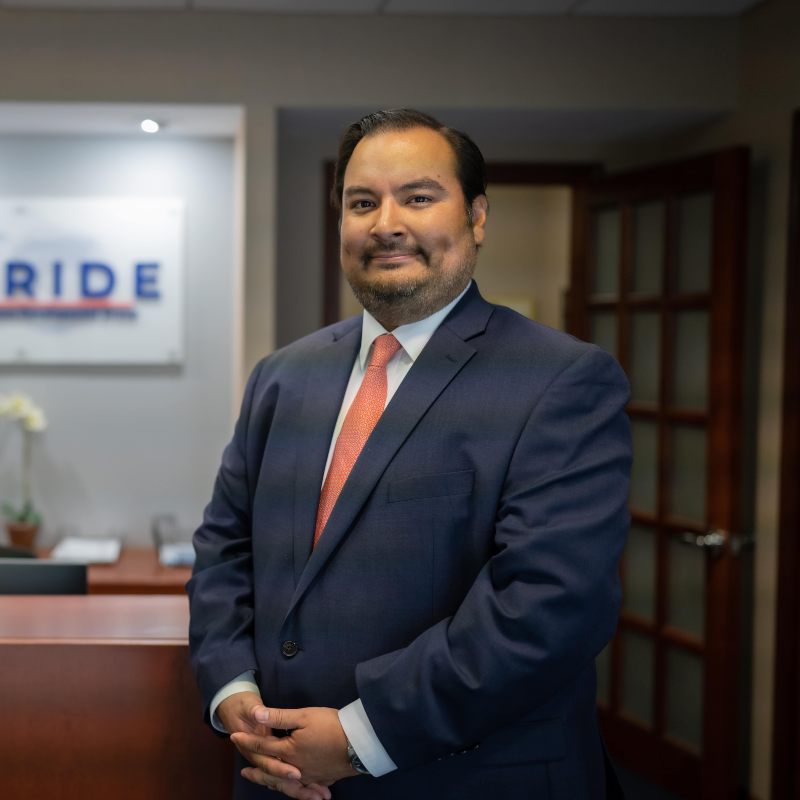 Born in Wisconsin, raised in Latin America before returning to the U.S. for college, Luis brings a truly international viewpoint and know-how to his work. Luis works as a political consultant in local, state, and federal campaigns domestically, as well as in several Latin American countries, such as Dominican Republic, Guatemala, Panama, Honduras, Mexico, Nicaragua, El Salvador, Ecuador, Peru, and Bolivia.

Since October 2016, Luis has served as Chairman of the Islip Town Democratic Committee, previously serving as an Assistant Deputy County Executive in the Office of the Suffolk County Executive. For over 10 years, Luis also worked in the New York State Assembly as Chief of Staff to a member of the Assembly’s majority leadership.

Luis has been both a presenter and panelist in several international communications and political consulting conferences. He is also a political analyst and contributor for national and international media outlets such as Voz de America, Univision, El Diario La Prensa,NTN24, and VivoPlay. His columns are published in the U.S. and throughout Latin America.

Luis received his degree in Applied Mathematical Economics with a concentration on Asian Studies from Marquette University. He lived and studied in Beijing, China for a year and can converse in basic Chinese. He’s fluent in English, German, and Spanish.

Luis, an avid traveler and self-proclaimed foodie, resides in Bay Shore (Islip, NY) with his wife and their three daughters … when they are not seeking native culinary delights around the world.