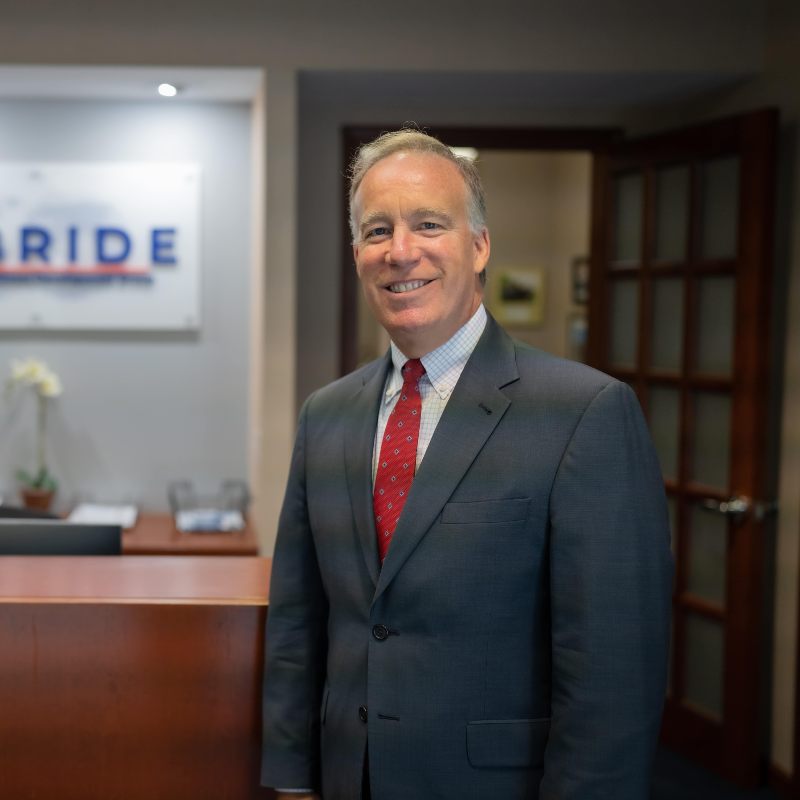 Leadership in the community, in business, and in government characterize Tom Cilmi’s professional life. As former Minority Leader of the Suffolk County Legislature, with two decades of private sector management experience and solid relationships across party lines at every level of government, Tom Cilmi is uniquely qualified to help McBride Group clients increase profitability, improve community/customer relations, and achieve business development goals. Developing and implementing successful, innovative, and strategic solutions to complex business, government, and civic challenges makes up the foundation of his career.

Tom’s business experience was brought to bear in a variety of industries including music, digital publishing, manufacturing, and commercial printing and communications. Whether procurement and inventory management, or process and quality improvement, or marketing and public relations, or sales service and distribution, Tom always delivered substantial growth in sales and profitability while additionally increasing employee morale and accountability.

In the political world, Tom was elected to the Suffolk County Legislature in 2009 and quickly developed a reputation for being a fierce advocate for business. Whether working with County and Town officials to expedite permits, working through regulatory obstacles, or speaking out against burdensome policy proposals, Tom made sure that business had a voice.

Twice recognized among Long Island’s 50 Most Influential People by the Long Island Press, he successfully fought for changes to the County’s budget process and for compromise on important water quality legislation. Tom sponsored innovative legislation to fast-track veterans’ public assistance applications, as well as bills to make the regulatory process and the voter referendum process more transparent. He also sits on the Board of the Suffolk County Land Bank Corporation, a not-for-profit formed to address contaminated brownfield properties and zombie homes. Despite being a member of the Republican minority, Tom has been remarkably successful — the result of strong negotiating skills and bipartisan relationships built on mutual respect.

Born and raised in West Babylon and a resident of the Town of Islip for more than thirty years, Tom and his wife, Anna, are deeply rooted in the community. He served as President of the Islip Chamber of Commerce, President of the East Islip Soccer Club, and is a member of Rotary Club, Kiwanis Club, Sons of Italy, and Knights of Columbus.  He sits on the Development Committee for United Veterans Beacon House and is involved with a number of other charitable organizations.